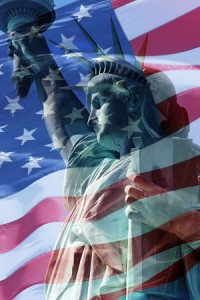 Similarly, immigration reform would not grant anyone amnesty. It would require the undocumented immigrants to pay fines and the back taxes. These immigrants would also be required to pay for medical examinations and background checks. Hispanics and the other immigrants, as believed by many, do not focus only on amnesty and they support enforcement.

Many say that border fences do not work. They fail to remember that after a fence was built in the San Diego sector, border crossings in that area dropped by 95%. This bill would mandate E-Verify and prevent the US employers from hiring undocumented immigrants. However, under this bill, E-verify will be mandated five years after the passage of the bill and not immediately.

It is believed that the opponents of immigration reform are also against legal immigration. But all the opponents of amnesty are not against legal immigration. They do not want the country to give residency preference to the undocumented immigrants. According to the immigration reform bill of the Gang of Eight, Green Card applications that the undocumented immigrants file will be processed only after the pending applications filed by people who seek to immigrate legally are processed.