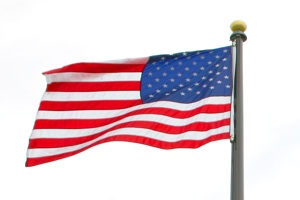 The consequences of President Barack Obama’s triumphant victory in the US election in November — with a little bit of a helping hand from the Latino community as well as a number of other minority groups — has seen immigration policy jump to the head of the queue of the agenda for Washington next year. For the first time reform looks not just possible but actually likely.

The move in the political landscape has become such a dramatic one that some of the approximately 12 million illegal immigrants in the United States might even find they are offered a path to US citizenship, something which has previously been long rejected out of hand by some Democrats and the majority of Republicans.

It is a momentous task that lies ahead, particularly given how toxic the atmosphere surrounding the issue has become in recent years especially, but the next 12 months now seem for the first time that the moment of compromise may finally have arrived. How those reforms may come into being will doubtless be a source of contention between the political parties, but everyone can see the opportunity for what it is.

“It has to be in 2013,” says immigration lawyer Rep Raul Labrador. “If we wait until 2014, it’s going to be election time. And you know how efficient we are here during election time.”

“One thing clearly has changed,” notes Rep Louis Gutierrez. “Nobody is talking about self-deportation…We are having wonderful conservations.”