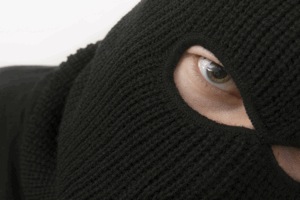 President Obama has been accused of making it easier for undocumented immigrant criminals to remain in the United States by lawmakers in the House of Representatives. The Priority Enforcement Program created by the Obama administration, which prevents more immigrants being targeted for deportation by immigration agents, began to roll out last week.

Lawmakers in the House of Representatives met on Tuesday to discuss the program, which is a replacement for the controversial 2009 Secure Communities Program that used information sharing to target undocumented immigrants for deportation, and accused the president of putting the United States at risk. The Priority Enforcement Program only allows an undocumented immigrant to be taken into custody by immigration agents if he or she has serious criminal convictions or poses a threat to national security.

“The only priority contained in the Priority Enforcement Program is to ensure that our immigration laws are not enforced in the interior of the United States,” says Bob Goodlatte, the chairman of the House Judiciary Committee. “By scrapping a law enforcement tool that keeps our communities safe and replacing it with a new program that permits the release of criminal aliens, President Obama is needlessly endangering our communities.”

Up to five million undocumented immigrants currently living and working in the United States could be given protection from deportation and the right to legally work in the country if Obama’s deferred action, which he announced in November 2014, comes into effect.