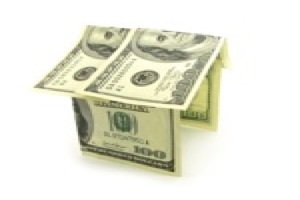 Efforts that are currently being made to try to revamp the immigration laws in the United States could bring forth at least one unexpected benefit as a side effect by providing a nascent boost to the burgeoning recovery in the housing market.

The amount of homeowners who are foreign born is set to increase by as much as 2.8 million by the close of the decade, in comparison to a rise of 2.4 million achieved in the decade ending 2010, a study from the Mortgage Bankers Association (MBA) claims.  A group of Hispanic real estate agents conducted the research and concluded that the increase is likely to be even higher if undocumented workers are able to be given a path to US citizenship.

Immigrants to the United States generally tend to hold a much more positive view about owning a home than is actually the case with many born in America and the longer that they live in the country and the more prosperous they become, the more likely they are to buy a house – according to the research.  The report says that foreign-born workers will ultimately account for over 50% of the increase in home purchasing in six states this decade, including New York and California.

“We’ve probably underappreciated this powerful force that is already resident here and is so upwardly mobile that it pushes up the housing market from the bottom,” says the MBA study author, Dowell Myers.