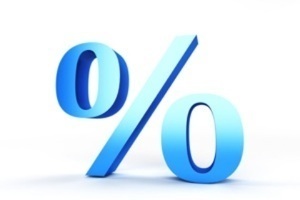 Until 71% of the Latino community voted for the re-election of President Barack Obama on Election Day, it was difficult to make Republicans on Capitol Hill listen to the message that the party desperately needed to make America immigration reform a priority, according to Brad Bailey.  However, that situation is now quickly changing as a result of their crushing election defeat.

“I think the election woke a lot of people up,” says Bailey, who is the Chief Executive Officer of Texas Immigration Solution, the group that is trying to promote solutions for people who would like to put in an application for US citizenship.  “We are talking to people now who never talked to us before in DC.”

Latinos are the fastest growing constituency in the United States with over 50,000 Hispanics reaching voting age per month.  This group has increased by as much as 43% from the census in 2000 to the one in 2010 and the Republican Party has quickly started to realize that they can no longer afford to ignore this growing constituency.

“If we continue to lose 71 percent as we did in this election of the fastest growing demographic in America, which is the Hispanic community, and lose 93 percent of the African Americans forever and more than 60 percent of people under 30, we become the dinosaur party,” admits South Carolina Republican Lindsey Graham.  Graham says that the Party needs to cut out the rhetoric and take legislative action in order to win back the Latino vote.