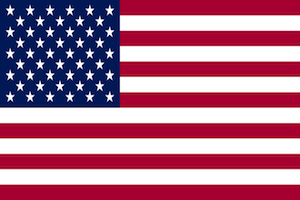 A leading group of bipartisan senators in the United States has come to an agreement as to the principle of comprehensive immigration reform, which should rewrite the nation’s laws on the subject.

The deal, which is to be announced today, is to cover guest workers, employment verification and border security, in addition to a method of offering a pathway to US citizenship to the estimated 11 million undocumented immigrants who are already living in the United States.

While success is a long way from being certain and there are still a number of thorny details which have yet to be negotiated, the development kicks off the start of what is likely to be the most important effort in many years toward reforming what has become an inefficient and messy patchwork of immigration laws in the United States.

President Barack Obama is determined to enact legislation for comprehensive immigration reform and is to travel to Nevada tomorrow to lay out his vision for this reform, which it is expected will overlap in a number of crucial ways with that of the Senate effort.

The eight senators who are expected to endorse these all new principles today are Democrat senators Charles Schumer from New York, Robert Menendez from New Jersey, Michael Bennett from Colorado and Dick Durbin from Illinois, with the Republican senators involved being John McCain from Arizona, Marco Rubio from Florida, Jeff Flake from Arizona and Lindsey Graham from South Carolina.