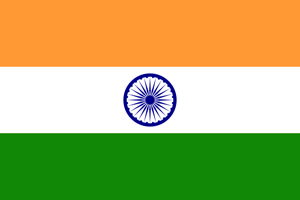 The spotlight on US immigration reforms was turned up by the fact that 70% of Latino voters voted for Barack Obama in the recent election, so it was perhaps unsurprising that Obama opted to highlight those reforms in his first post-election press meet last week.  Immigration reforms are likely to focus on the issue of undocumented immigrants but also on how to attract and retain highly skilled foreign manpower.

The US India Political Action Committee chairman Sanjay Puri also thinks that such reforms are now likely to hit the fast track.  “One of the things that President Obama has said consistently in public and private is that he will try to get immigration reform done in his second term,” Puri says.  “Given the challenges the Republicans faced in states such as Nevada, Florida, Colorado and New Mexico, they are likely to realise that they need to take into account a fast growing Hispanic population, which is turning to the Democrats in a big way.”

Puri believes that in order for them to have a chance of winning over Latino voters in future years and not end up as a permanent minority party, the Republicans need to go along with the fixing of immigration reforms.  The primary concern of Indian immigrants is H1-B and skill based visas, together with the need to keep Indian students who have gained science degrees from universities in the United States and give them a green card.  “This is the time to raise H-1B visa issues and to tackle them,” he says.