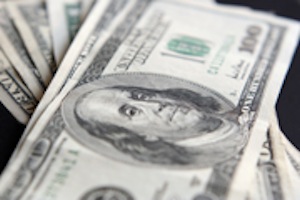 Almost $12bn in local and state taxes was paid by more than 11 million undocumented immigrants living and working in the United States in 2012, according to a new study. The study posits that the total tax collected from these immigrants would increase even more if they were given permanent residence.

The new study from the Institute on Taxation and Economic Policy (ITEP), which is based in Washington, reveals that the tax rate in 2012 for undocumented immigrants was estimated at 8% ‒ more than the rate paid by the top 1% of taxpayers, which is just 5.4%. “Granting lawful permanent residence to all 11.4 million undocumented immigrants and allowing them to work in the United States legally would increase their state and local tax contributions by an estimated $2.2bn a year,” the study claims, adding that their overall tax rate would rise to 8.7% and put them on a par with economically-similar taxpayers.

The study also claims that the deferred action programs introduced in 2012 and late last year by President Obama would, when completely in place, increase tax contributions by an estimated $845m per annum.