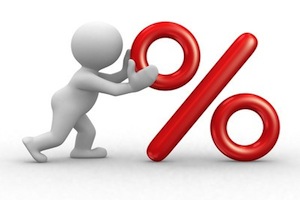 Supporters of the immigration reform bill currently being debated in the Senate have rejected calls from conservatives to prove that US borders will be secure before they allow legal status to be granted to the millions of undocumented immigrants currently living in the country illegally.

The vote comes as lawmakers take stock of a startling forecast from the Congressional Budget Office that claims that the bill would reduce illegal immigration by just 25%.  “Illegality will not be stopped, but it will only be reduced by 25 percent,” says Senator Jeff Sessions.  Just a day earlier supporters of the bill had been cheered by the Office’s estimates that the reforms would reduce deficits and help the economy across the course of the next 20 years.

It is unclear at this stage what the long-term impact of the forecast will be, with supporters of the bill trying to ensure the 60 votes that are needed for the bill to pass by as early as next week.  A small number of Republicans, including Senator Bob Corker from Tennessee and John Hoeven from North Dakota, have been attempting in recent days to find a middle ground on the issue of border security, an effort that sped up yesterday.

“This is a key moment in the effort to pass the bill,” says Senator Lindsey Graham, one of the bipartisan Gang of Eight who were responsible for drafting the US immigration legislation but who also wishes to see a toughening up of its provisions for tightening border security.