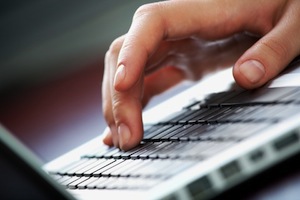 This are slowly but surely turning Vancouver into a kind of Silicon Valley North.

25-year-old Argentinean software engineer Pablo Guana was one of those redirected from Silicon Valley to Vancouver after having his US visa application rejected, much to his initial chagrin.  “I will not go to Canada,” was Guana’s initial reaction.  “20 degrees below zero, are you crazy?” 34-year-old South African Jonathan Hitchcock was another disheartened by the move, though the pair were both ultimately convinced by their employer, Facebook, to give Canada a chance.

Their difficulty in obtaining entry into the United States is a symptom of the stalled immigration reform negotiations in the country, which are having an unexpectedly beneficial impact on Vancouver.  Hitchcock notes that one reason that Facebook has been succeeding in the Canadian city is that the other companies are all based in Silicon Valley, which is a “terrible, terrible place” with little else to recommend it.  “Vancouver is a wonderful, beautiful place, and all the companies are here.  There is a thriving tech community here,” he added.

Facebook opened its tech base for new engineering hires in downtown Vancouver in May last year, noting that the obstructive immigration system in the United States “makes it difficult, and sometimes impossible” to bring talented overseas engineers to its US headquarters.