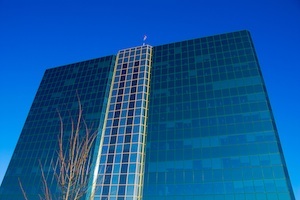 A group of business leaders in the United States has announced that it will be creating a fund, the purpose of which is to finance a campaign supporting US immigration reform.  Carlos Gutierrez, the former commerce secretary to President George W Bush, and the US Board of Trade president Thomas J Donahue have announced that they will be setting up a Super Political Action Committee to raise money for a campaign aimed at convincing Congress to vote for immigration reform.

The Supreme Court made a decision three years ago, back in 2010, to allow the formation of such super PACs, committees which are legally permitted to raise unlimited funds from corporations, unions, individuals and any other groups, in order to campaign for political issues, albeit not for any particular politician.

“Even with high unemployment we have millions of job openings that go unfilled,” says Donahue.  “Either the workers come here to fill them or those jobs go elsewhere.”  Donahue and Gutierrez informed a press conference that the main goal of the super PAC is to create a consensus as to the necessity of immigration reform.

President Barack Obama has made fixing the immigration system in the United States one of his primary goals for this year and a great many people in Washington are pulling for him to be successful.  Gutierrez and Donahue are less interested in the issue of US citizenship and more with simply allowing undocumented immigrants to be able to work and live in the country.