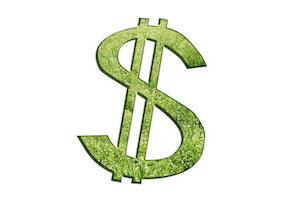 A new report from the US Customs and Border Protection (CBP) agency of the Department of Homeland Security says that the number of undocumented immigrants from Central America crossing the border into America is on the decline; however, it is still asking Congress to give extra support to keep the situation in check.

The data in the report from the Department of Homeland Security shows that the amount of unaccompanied immigrant minors trying to cross the border during August was less than in 2013, and it was also the first time this year that the number was smaller than in the corresponding month last year.  “Our border has been and remains more secure than it has been in decades,” says the US Customs and Border Protection agency commissioner, Gil Kerlikowske, who also wrote the report.

Kerlikowske says that the fall in unaccompanied immigrant minor crossings is a direct result of his agency’s concentrated efforts to deal with the problem, saying that the decline has been caused by “stepped up deterrence, enhanced enforcement, stronger foreign cooperation and greater capacity for affected federal agencies to ensure that our border remained secure.”

The report also uses Pew Research Center data showing that illegal immigration in general has leveled off and that unauthorized crossings have not increased in any real way in the seven years since 2007, despite the media and political panic over the arrival of undocumented minors in recent months.