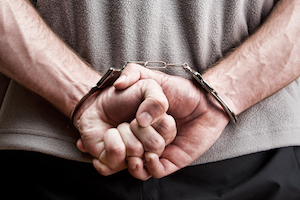 The Trump administration will scrutinize the public benefit usage and criminal histories of hundreds of immigrants temporarily living on protected status in the US before deciding whether to extend their stay in the country once conditions have improved in their home nations.

The Department of Homeland Security (DHS) says that the data is being looked at to see how it might relate to the question of extending Temporary Protected Status (TPS). Immigration agents claim that such a review is unusual, given that TPS recipients are ineligible for public benefits and already have their criminal histories screened, with violation of the rules resulting in deportation. The decision on whether to extend the status is also usually made with regard to the conditions in the recipient’s home country.

Leon Rodriguez, who served as the director of Immigration and Customs Enforcement in the Obama administration, told NBC News that people with criminal histories could not receive TPS anyway. Immigration advocates fear that the increasing scrutiny of the program could be in line with the executive order issued by President Donald Trump in January. It changed the guidelines on immigration enforcement, making more undocumented immigrants living in the US eligible for deportation.

DHS claims to be looking for possible gaps in data collection, with requests for the information made by John Kelly, the Secretary of the DHS, before giving 58,000 Haitians living in the US on temporary protected status a six-month extension.