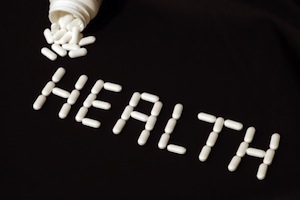 Detractors of immigration reform in the United States have begun attempting to compare the bipartisan legislation created by the Gang of Eight to Obamacare, which has received many unfavorable reviews from conservatives.  Obamacare, more officially referred to as The Affordable Care Act, is intended to reform the notorious US health system by offering different options to families on a low income.

Senator Mike Lee has written an article in which he slams immigration reform and compares it to Obamacare, according to NBC News.  “Like the President’s health care law, the ‘gang’ bill was negotiated in secret by insiders and special interests, who then essentially offered it to Congress as a take-it-or-leave-it proposition,” Lee wrote in the Deseret News.  “It grants broad new powers to the same executive branch that today is mired in scandal for incompetence and abuse of power.  Total cost estimates are in the trillions.  And rather than fix our current immigration problems, the bill makes many of them worse.”

However, the bill is supported by many Republicans, which is why it was able to pass through the Senate on June 9th.  They are hoping for immigrants to be able to earn US citizenship rather than simply be given amnesty, which some conservatives allege is the case with the current legislation.

Senator Rand Paul, on the other hand, declares that deporting 11 million undocumented immigrants is never going to happen and so it is common sense to find a legal place in the country for them.