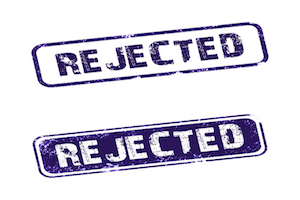 Fewer immigrants have been deported in the last 12 months by the Obama administration than in any year since 2006, internal figures discovered by the Associated Press reveal, despite the deportation policies of the current administration being called too harsh by Democratic presidential nomination candidate Hillary Clinton.

Even the deportation of criminal immigrants has dropped to its lowest level since 2009, when President Obama first took office, despite his promise to focus attention on finding criminals living in the United States illegally and removing them from the country; however, the percentage in relation to the number of overall immigrants deported did increase a little from 56% to 59%. There were 231,000 deportations in total, not including those apprehended on the US-Mexico border by the US Border Patrol and immediately sent back home.

The total number of deportations has fallen by as much as 42% since 2012. In the first few budget years of the Obama administration more people were deported per year, reaching a peak in 2012.  The increases began under the former president, George W Bush, and although just small rises in percentage points they were enough to see Obama dubbed the ‘deporter-in-chief’ by immigration advocates.

Hillary Clinton attempted to use this continued impression in an interview with Miami TV station Telemundo, which broadcasts in Spanish, claiming that her administration ‒ if she were to win the White House next year ‒ would “less harsh and aggressive” than Obama’s.