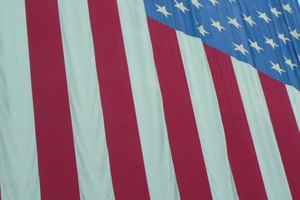 The Republican Party is going all out to embrace a comprehensive overhaul of the immigration laws in the United States. This move is part of an ongoing attempt to rebrand the party and to try to win over the Hispanic voters that helped President Obama to victory in last year’s election.

The support for immigration reform is part of an outreach effort costing $10 million that was formally unveiled yesterday by Reince Preibus, the Republican Committee Chairman.  The outreach is to kick off this year, well in advance of the midterm elections that will be held in 2014.  The outreach proposal includes young people and women, and is one of a number of recommendations proposed by a post-election report as to how the Republican Party can go about reversing its disastrous performance at the ballot box in the last two elections.  The Republican Party lost its bid for the White House and failed to gain power in the Senate in both campaigns.

“When Republicans lost in November, it was a wakeup call,” Preibus told the National Press Club.  “We want to build our party and we want do it with bold strokes…  We’re done with business as usual.”

Minorities, women, and young people all helped Obama to a second term as US President, taking 71 percent of the Hispanic vote, 55 percent of women and 60 percent of young people.  Preibus says that focus groups see Republicans as being out of touch and narrow-minded, and insists that supporting US immigration reform is vital to preventing the party’s appeal from further shrinkage.