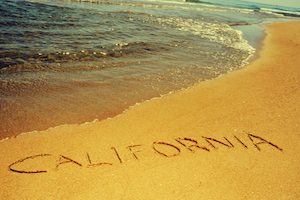 The first wave of refugees from the Syrian war has already arrived to be resettled in California and this number is likely to rapidly increase, given that the United States has already expanded its asylum commitment to Syrians and has pledged to take in a minimum of another 10,000 immigrants over the course of the next 12 months.

It can take at least two years, and sometimes even longer, for officials in the United States to process resettlement applications for immigrants. This even applies to refugees that the United Nations High Commissioner for Refugees has referred to the country. All applicants have to undergo medical examinations, an interview with immigration officers at the Department of Homeland Security, and a security check.

Candidates have to prove that they are refugees in the legal definition of the term, which means they have a credible fear of being persecuted either on the grounds of membership of a social group, nationality, political opinion, race or religion. Once refugees have lived in the United States for 12 months they can put in an application to get a green card. Last year 70,000 refugees were allowed entry into the United States, of which 1,682 were from Syria.

Around 70% of the refugees admitted to the United States already have family members in the country, according to the director of the Office of Refugee Admission at the State Department, Larry Bartlett. The two regions in California that have so far taken in the highest number of Syrian refugees – Sacramento and San Diego – already have Syrian immigrant communities.