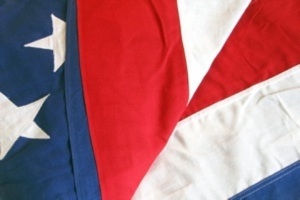 Undocumented immigrants who illegally enter the United States are becoming increasingly unlikely to meet the criteria to be granted asylum, with federal authorities tightening standards after a massive increase in the number of immigrants from Central America crossing the US border this year.

Apprehended immigrants who claim to be too scared to go back home will be screened to see whether their fear of torture or persecution is credible as part of the first step toward asylum.  63% of the apprehended immigrants failed to meet this criteria in July, which was a fall of 20% from just two months earlier, according to a US Citizenship and Immigration Services report that has just been released to immigrant rights groups.

The decline comes following the Asylum Division of the agency toughening the criteria used by its officers during interviews.  An agency official claims that the aim of the new guidelines is to make sure that those immigrants who have no real chance of gaining asylum in the United States are sent back home as quickly as possible; however, advocates for immigrants say that many immigrants are now being denied the right to state their case in front of a judge as a result.

“It’s turning away people who may very well have been entitled to asylum protection,” says the refugee protection director at the New York-based non-profit organization Human Rights First, Eleanor Acer.  Tens of thousands of undocumented immigrants have flooded into the United States in the past year.