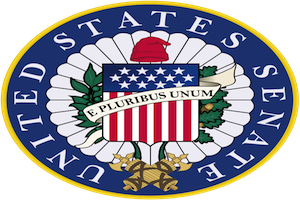 The US Senate will not be writing legislation with regard to immigration in the 114th Congress, the Senate Judiciary Committee’s new chairman, Iowa senator Chuck Grassley, says. Grassley’s comments were made when he laid out the panel’s agenda at a National Press Club press conference on Monday.

“I want to use my time and the committee’s time to do something,” Grassley ‒ who has been on the committee since 1981 ‒ says. “We worked for three months on that [immigration reform] two years ago, and then the House didn’t do anything.”

Grassley was referring to the comprehensive reform bill that was approved by the committee back in May 2013 that would have revamped the US visa system, offered a 13-year path to US citizenship for undocumented immigrants and strengthened border security. A month after the committee approved the bill, it was passed by the Senate; however, it was completely ignored and not even voted upon by the House of Representatives. Grassley says that he would want to know that there was some intent by the House to act before the committee wastes its time on the issue again.

Grassley claims that the Senate will take action once the House passes an immigration bill. Until this happens the committee will spend its time dealing with issues such as patent reform, whistleblower protection and sentencing reform, which are topics that have a chance of gaining bipartisan support.