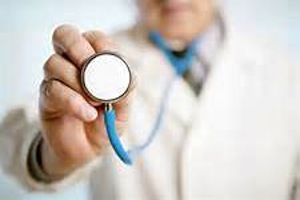 Democrats, health care advocates and immigration groups in the state of California have been inspired by President Obama’s decision to take executive action to give millions of undocumented immigrants a reprieve from the threat of deportation and are pushing to expand health coverage to include this section of the community.

Immigrants who came to the United States without the proper legal permission do not qualify for health benefits from the federal government under Obama’s actions; however, California has a policy of its own when it comes to using state money to give health coverage to immigrants on a low income who qualify for deferred action. Health care and immigrant advocates say that the president’s latest actions will allow hundreds of thousands of such people to apply for the Californian incarnation of Medicaid, which is known as Medi-Cal.

The increased number of immigrants able to join the Medi-Cal program will allow them to obtain preventative and primary health care “rather than just at the emergency room”, according to Health Access California’s executive director, Anthony Wright; however, the California Department of Health Services has not yet been given any formal guidance regarding the changes.

“We are assessing what some of the potential impacts could be, but it would be premature for us to comment until we have more specific information available,” says Department of Health Care Services spokesman Norman Williams. A Democratic lawmaker is also planning to reintroduce a bill to give everyone in California health coverage, regardless of their legal status.