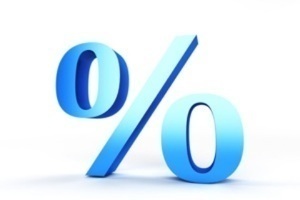 If you have ever wanted to know just how the population of the United States managed to increase by nearly 60% between the national censuses of 1965 and 2010 – reaching over 300 million people – the answer is the Hart-Cellar Act, which put an end to a 100-year-old immigration policy that discriminated against non-northern European immigrants.

Around 50% of the population growth in the United States over the course of the last 45 years is down to immigrants and their descendants in a demographic flood that has changed the country forever.  One in five Americans today is either a first or second generation US resident, the Census Bureau statistics state.

During more or less the same period, however, the population of Japan has increased by just 30 million, reaching almost 128 million.  Around 2.1 million of those were immigrants, the National Institute of Population and Social Security Research of Japan shows.  One of the oldest nations in the whole world, Japan also has one of the planet’s lowest fertility rates, the CIA Fact Book states, with experts saying that the country’s population is actually now shrinking.

Nor is Japan alone in that statistic; with similar demographic profiles being shared by the likes of Germany, Greece, Italy and Monaco, with South Korea heading to be like Japan within a generation unless drastic changes are made.  The only difference between the United States and those countries is US immigration policies.