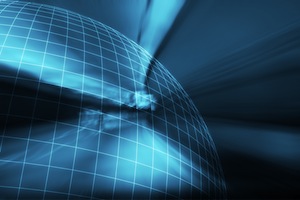 A bipartisan group of senators yesterday gave a boost to the technology industry by creating legislation designed to reform the immigration system for high-skilled employees. The bill was originally introduced two years ago, back in 2013, but did not succeed in passing through Congress. The legislation is intended to answer one of the biggest demands from firms in Silicon Valley to change the laws to allow them to hire more skilled workers from outside the United States.

Although Congress continues to be reluctant to address any form of comprehensive immigration reform, a number of lobbyists for the technology industry hope that a less-broad, more-specific bill to help their sector could pass muster in a Congress now firmly under the control of the Republican Party.

One of those behind the push to pass legislation to promote the country’s technology sector, Senator Orrin Hatch, says that the Immigration Innovation Act is “a commonsense approach” intended to ensure that immigrants who come to the United States to be educated in the high tech sector will be able to stay in the country with their loved ones and to make a contribution to society and the economy.

Among the co-sponsors of the new bill is Senator Marco Rubio, one of the Gang of Eight responsible for the 2013 Senate comprehensive immigration reform bill. “An immigration system for the 21st century will be judged by whether it provides the conditions for both security and economic growth,” Rubio says. “The reforms in this legislation lead the way to such a system, which I believe we can ultimately achieve after meeting the immediate challenges of securing our borders and improving internal enforcement.”