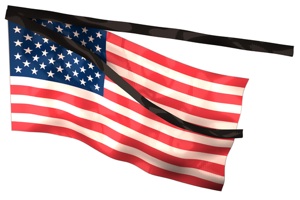 The Center for the Study of Immigration Integration at the University of Southern California has released a study named Nurturing Naturalization: Could Lowering The Fee Help?  The study has found that the top reasons holding immigrants back from applying for US citizenship are language obstacles and the high price tag.

The Capital Times says that the fee of $680 that is required by the US Citizenship and Immigration Services, in order to be able to put in an application for US citizenship, is hindering immigrants who are on a low income from being able to fully participate in the community.

The study, which was released on February 14th, states that in the last 15 years the fees have undergone a dramatic increase, resulting in the creation of a barrier for immigrants who work in low income jobs.  Sixteen years ago, back in 1997, the fee was just $95.

Some people who are in work still cannot afford to pay these fees but it can be waived should the family be in need, according to the director of the Jewish Social Services Immigrant and Refugee Services in Madison in Wisconsin, Janice Beers.  “Previous research has demonstrated that naturalization can improve incomes and enhance civic participation,” says Beers.  “For a nation of immigrants, encouraging naturalization and full participation in our civic and economic life would seem to be one of those goals on which many Americans can agree – and so it seems entirely appropriate to change the fee structure to reduce the financial barriers to integrating fully into our society.”