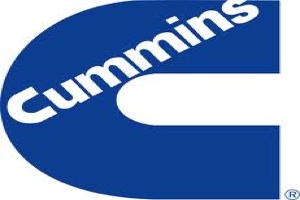 Many big US manufacturing firms such as Cummins and Caterpillar are finding it increasingly difficult to recruit and then employ engineers and researchers in order to be able to stay competitive in the worldwide market.  With the Obama administration having immigration reform as one of its top priorities, companies from Silicon Valley to the heartland are hoping for a rise in the number of H1-B US visas, the Financial Times claims.

Over the course of the last three decades more and more manufacturing jobs have ended up being sent abroad, with outsourcing (also sometimes otherwise referred to as off-shoring) often being used so that advantage can be taken of the very low cost of labor offered in many overseas countries.  Forbes says that this commonality has resulted in the destruction of American jobs, as well as the United States’ ability to innovate and remain competitive.

The industry has undergone some dramatic changes in the last few years, making it more and more crucial for manufacturing firms to be able to have the same sort of immigration reform benefits that are expected to be granted to the STEM sector.

“We expect to hire thousands of engineers over the next five to 10 years, and it’s quite possible that many of them will be born outside the US,” says Cummins’ Executive Director of Global Talent Management, Lorrie Meyer.  “So to have the flexibility for us to be able to employ them here would really let us plan and get rid of some of the uncertainty that we face today.”