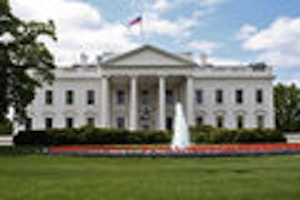 The Senate version of the new immigration reform bill will be of benefit to skilled Indian workers in the United States, according to the Obama administration.

Reporters at a conference call prior to Vice President Joe Biden’s trip to India were told by a senior administration official that the immigration bill and its H-1B provisions would be good not just for the US but also for India.  “It’s true that some firms who have structured their workforce to rely heavily on H-1B employees would have to, under the terms of the bill, look at certain aspect[s] of their business model,” the official admitted, dismissing, however, the concerns that have been raised by many Indian businesses and the Indian government over the issue.

A group of chief executive officers from India as well as Union ministers Anand Sharma and P Chidambaram had raised their concerns over the issue with their counterparts in the United States last week while they were in Washington, but it now seems clear that their argument failed to convince the Obama administration, which continues to back the immigration bill that was passed by the Senate last month.

The official said that the bill contains provisions that would be of much benefit to Indians who are looking for employment in the United States and will increase the amount of H-1B US visas by almost triple.  “Since the largest share of H-1B workers is from India, we anticipate that the expansion of the program would certainly benefit many skilled Indian workers.”