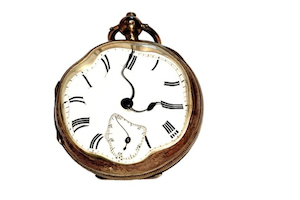 Advocates for immigration reform have expressed bitter disappointment at the decision made by President Obama to postpone taking executive action until after the midterm elections in November, accusing him of caving in to critics during this sensitive election year and putting people behind politics.

Obama denied on NBC’s Meet the Press that the delay was a tactic intended to protect Democratic candidates, who fear that unilateral action on the part of the president could result in a backlash at the polls. Obama did admit, however, that politics had played a part in his decision, noting that the sudden influx of a flood of undocumented immigrant minors had resulted in a bitter bipartisan fight in July and a volatile atmosphere.

America’s Voice executive director Frank Sharry was one of many who were vocal in their condemnation of Obama’s delaying tactics. “We are bitterly disappointed in the president,” he admits, saying that he no longer has any real hope that Obama will take action even after the November midterm elections. “It is hard to believe this litany of high expectations and broken promises will be mended by the end of the year,” he explained.

Republicans, including House speaker John Boehner, continue to attack the president for suggesting that he will ever take executive action on the issue. This response has been deemed “manufactured outrage” by Michael Czin, the spokesman for the Democratic National Committee. “They can put an end to this whole debate by joining us in passing real immigration reform,” Czin pointed out.