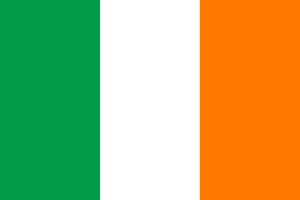 Nancy Pelosi, the Minority Leader in the House of Representatives, has blamed racial issues for the failure to act in regards to comprehensive immigration reform on the part of the Republican Party. The California Democrat yesterday told reporters at her weekly press conference that she believes race is behind the party’s failure to pass an immigration bill.

After the press conference her spokesman, Drew Hammill, claimed that the reported Republican comment regarding the Irish was told to Pelosi by activists for Irish immigration. Her remarks come as frustration continues to grow among the Democratic minority in the House and immigration activists over the refusal by the majority of the Republican Party to act on a comprehensive immigration reform bill that was passed by the Senate in 2013.

The Senate bill offers a pathway to US citizenship to the approximately 11 million undocumented immigrants already living in the country and would also increase border security. The Republican Party continues to be wary about voting on the issue because of its divisive nature, fearing that they will enrage their core voters and risk undercutting possible gains in the November elections.