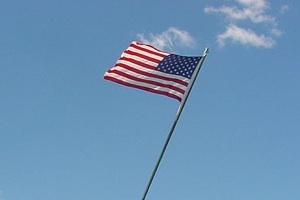 The nonpartisan Public Religion Research Institute (PRRI) conducted a poll recently that indicated that as many as 63% of Americans support the creation of a pathway to US citizenship for the estimated 11 million undocumented immigrants that presently live and work in the United States.

This public support reaches across a broad spectrum of the American public, with Democrats, Independents and even many Republicans all voicing the belief that the current immigration laws need to be changed.  The PRRI report presented a number of interesting findings, with almost every group across all the country showing some level of support for immigration reform, including the residents of key electoral states such as Arizona, Florida and Ohio.  Around 60% of the residents in those states called themselves pro-reform, a sentiment echoed by people who described themselves as Evangelical, Protestant and Catholic.

Perhaps one of the most interesting findings is the revelation that the general public appears to be fairly evenly split, with a percentage leaning against the emphasis on a heightening of border security, particularly given that pending legislation would need an extra $46 billion investment in additional fencing and guards over the course of the next ten years.

With polls continuing to demonstrate that the great majority of the nation support immigration reform, it is going to be more and more difficult for the issue to continue to be ignored by Congress, with this latest poll following on from renewed efforts by the Obama administration to force legislative action.