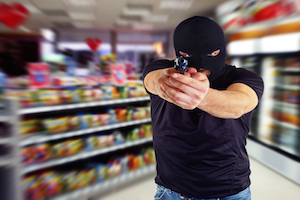 More than 100 undocumented immigrants allowed to leave detention by the Obama administration went on to be arrested for murders, government data released yesterday has revealed. This raises new questions about the competence of immigration authorities with regard to detaining undocumented immigrants, particularly those with criminal records.

In one instance US Immigration and Customs Enforcement (ICE) has admitted that it did not learn about the court injunctions against and death threats made by one undocumented immigrant until after he had been released, by which time he was already accused of murder, and there are an alarming number of other incidents where serious crimes were committed by those released from detention. Officials at ICE say they do not usually give local authorities notification about a release; also, they have no way of learning about any future crimes committed by the ex-detainee from these authorities.  A total of 121 undocumented immigrants previously held but eventually released by Immigration and Customs Enforcement proceeded to commit “homicide-related offenses”, according to the agency. Immigration courts ordered 33 of these releases, with a further 24 released due to the decision by the Supreme Court to limit detention time to six months; however the great majority of the releases were discretionary, making the decisions firmly the responsibility of ICE.

“These people can and should be deported,” says Dan Rosenberg, whose son was killed in a traffic accident by an undocumented immigrant who had no driving license. “We have that option, and we don’t want to take it, and this is what happens.”