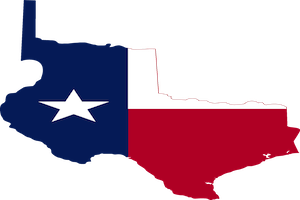 Texas Republican John Cornyn yesterday revealed that he believes the House of Representatives will pass a “skinnied-down” bill for emergency funding this week to deal with the influx of immigrant minors  crossing the southwestern US border.

“Fortunately it sounds like the House of Representatives is going to move on a piece of legislation this week, which would actually offer a solution,” Cornyn told ABCs This Week program.  “I think the House will come with a skinnied-down bill in terms of money.”  Cornyn added that he thinks the House will also make use of a plan he and Texas Democratic Representative Henry Cuellar came up with to try to speed up the deportation of immigrant minors from Central America.

Many Democrats have opposed this plan, which would change a 2008 immigration law allowing immigrant minors from nations other than Canada and Mexico to remain in the United States while their cases are heard, including Senate Democratic leader Harry Reid.  Cornyn says that he believes his solution is better than no solution.