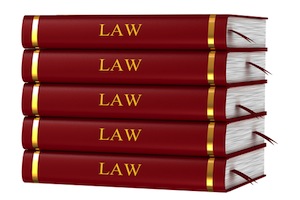 Yesterday Republicans in the House of Representatives approved new legislation to crack down on ‘sanctuary cities’ that protect undocumented immigrants from immigration authorities. This approval sparked a threat to veto the legislation from the White House and angry remarks from Democrats, who said that the party was siding with Donald Trump and his anti-immigrant rhetoric.

Republicans claim that the bill is desperately needed following the shooting of 32-year-old Kathryn Steinle on July 1st by an undocumented immigrant with a criminal record who had already been deported from the United States on multiple occasions. The immigrant, Juan Francisco Lopez Sanchez, was released by authorities in San Francisco despite federal immigration authorities requesting that he remained in detention.

Hundreds of jurisdictions throughout the United States, including San Francisco, have pursued policies to disregard detainment requests from federal authorities, which a court has declared to be invalid and advocates claim targets innocent immigrants unfairly while hurting relations between law enforcement authorities and immigrant communities. The House bill would punish such jurisdictions by refusing them access to law enforcement grants and funding, but the White House has already threatened to veto the bill.