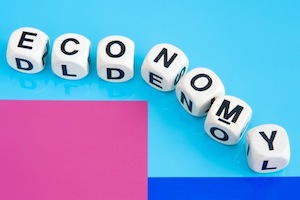 The co-founder of AOL, Steve Case, has called on Congress to agree to a comprehensive reform on US immigration or risk condemning the United States to slowly but surely lose its entrepreneurial edge in the worldwide fight for new talent and new ideas.

Case gave the US Senate Judiciary committee hearing an impassioned speech as the debate begins over exactly what can be done to fix the nation’s broken immigration system.  Tuesday night’s State of the Union speech saw President Obama claim that his proposals for immigration reform would include new channels that would “attract the highly-skilled entrepreneurs and engineers that will help create jobs and grow our economy.”

Case, who is currently running an investment firm known as Revolution, is one of the forces behind a big Silicon Valley campaign who have become increasingly frustrated by the hurdles that bureaucracy place in their path as they battle to try and persuade talented young engineers and entrepreneurs to stay in the United States.  “As we grow complacent in the global battle for talent, our competitors are picking up the game,” Case told the senators.

Case pointed out that Australia, the economy of which is around 14th that of the United States, nonetheless grants nearly the same amount of green cards per year.  He also warned that many large firms such as Google have been forced into moving some areas of their operations overseas due to the fact that they have been unable to get around the blockages preventing them from getting US visas for their highly skilled workers.