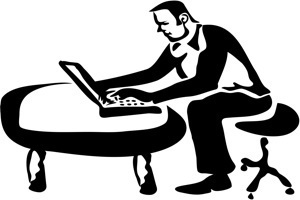 The US Congress needs to begin fixing skilled immigration programs by trying to encourage talented immigrants to move to the country on a permanent basis, a group of witnesses has told a congressional subcommittee.

Deepak Kamra, a general partner at the venture capital firm Canaan Partners, says that foreign-born entrepreneurs are being driven away from the United States and they are being recruited by other countries.  Kamra, an Indian native, has called upon Congress to develop new start-up US visas, focused on immigrant entrepreneurs. This new visa would be in addition to the current H-1B program, which is a temporary visa program that brings in foreign workers to work for established US companies.

“America is at high risk for losing immigrant entrepreneurs to foreign countries,” he told immigration subcommittee of the US House of Representatives yesterday.  “Our legal immigration policies have essentially sent a message to these talented people that we do not want them here.” Kamra says that the United States was the only choice for such talent a decade ago but that it now just one among many.

A number of members of the subcommittee have already voiced their support for changes in the skilled immigration policies in the United States, though exactly what needs to be done has yet to be agreed.  Although some lawmakers have been calling for these changes away from the broader debate about US immigration reform, Illinois Democrat Representative Luis Gutierrez has called upon the country’s technology industry to throw its weight behind comprehensive reform.