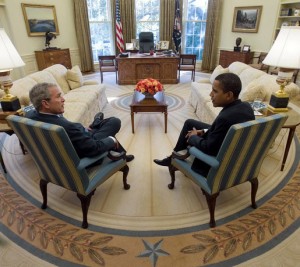 One of the topics under debate in the comprehensive immigration reform bill that was passed by the Senate four months ago, back in June, is the notion of earned citizenship that would provide undocumented immigrants with a pathway to legal US citizenship, depending on the individual who is attempting to assimilate into the American way of life.  It is now the middle of October and the bill remains stuck in the House of Representatives, drawing these proposed reforms to a standstill.

The proposed idea takes a number of steps in moving an individual toward gaining citizenship, the first of which is to acquire a provisional status.  In order to do this, they need to have registered, submitted biometric data, passed national security and criminal background checks and have paid off any penalties and fees.  If these stipulations have been met, the individual would be granted legal status, albeit without the benefits of a green card or any eligibility for subsidies, tax credits or welfare.

The second step would be to submit a green card application.  Those who do so must pay taxes, pay extra penalties and fees, register for Selective Service, take a civics test, proficiently speak the English language and pass further background checks.

After a green card, the next step is citizenship, which would be obtained in the same manner as today.  Accepted DREAM Act applicants would have a number of different options, such as joining the Armed Forces or going to school for a minimum of two years, after which they can become citizens.