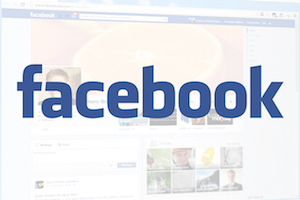 The US may now ask for email addresses and social media accounts used in the last five years for overseas travelers wanting to come to the US. Privacy advocates are alarmed by the new request from the US government, which the Trump administration claims is aimed at weeding out those with nefarious intentions.

For the citizens of most countries, it is necessary to fill out a US visa application to visit the US. The State Department is usually responsible for granting such visas, and applicants also have to visit a US consulate and embassy for interview by a consular official. Will Cox, the spokesman of The Bureau of Consular Affairs spokesman, says that the extra question will only be posed to around one percent of the estimated 13 million people who apply for US visas per annum. It will be used only when consular officials feel that more information is necessary.

Cox added that US visas are granted in around 85 percent of cases and that applicants will not be required to provide their passwords for their accounts, nor will consular officials question people on the ‘friends’ list of their social media sites.

The State Department requested the right to get this information on 3 May, and it was granted by the Office of Budget and Management on 23 May. The existence of the new form only became widely known on Thursday 1 June, after Reuters reported it.