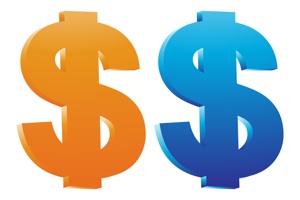 The new immigration reform bill and Obamacare will provide $3,000 per annum to businesses who are willing to hire former undocumented immigrants.  Obamacare has been the source of much controversy in the United States, with Senator Max Baucus describing it as a train wreck, with small businesses uncertain as to how to deal with it and state healthcare exchanges allegedly a long way behind schedule.

Obamacare has been blamed for the cutting of hours of workers by Regal Cinemas, as the law forces employers to give health insurance to all those who work for more than 30 hours per week or risk a fine of $2,000 per person.  However, Regal Cinemas’ claims soon came under fire from supporters of Obamacare, the enrolment of which is set to kick off on October 1st.

The new immigration reform bill, on the other hand, could turn out to be a blessing for a number of businesses, as undocumented immigrants who succeed in being granted provisional legal status will, under Obamacare guidelines, still be treated as people who are “not lawfully present.”  Therefore, provisionally legal immigrants will be ineligible for tax credits under Obamacare.

This means that businesses could also end up benefiting from an incentive of $3,000 per person per annum if they hire a brand new legal immigrant rather than a US citizen, due to the fact that they will not have to pay insurance for them no matter how many hours they work, a loophole that has some pundits fuming.