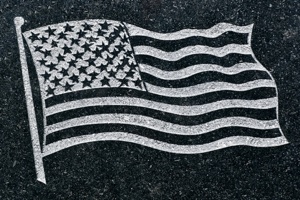 The Department of Defense announced a new policy yesterday that allows undocumented immigrants to serve in the US military.  USA Today says the decision marks the first time in several decades that undocumented immigrants will be able to join the military after the rules in the current program were expanded.  The program enables military recruiters to encourage foreign nationals who possess high-demand skills to become part of the armed forces.

These in-demand skills include specialized health care training and foreign language expertise.  The Military Accessions in the National Interest (MAVNI) program is open to immigrants who do not have the appropriate US visa but who came to the country prior to turning 16 years of age.  The Deferred Action for Childhood Arrivals (DACA) scheme will also allow these immigrants to remain in the United States.

The decision taken by Pentagon officials to expand the program may be the first attempt by the US government to ease the pressure on undocumented immigrants and create a path to US citizenship for them.

MAVNI has a yearly cap of just 1,500 recruits, although there are up to 2.1 million young adults, teenagers and children in the United States who are still living as undocumented immigrants and who are likely to qualify for the DACA program.  Those with critical national security language skills, including Arabic, Pashto, Persian and Chinese, are likely to be targeted by MAVNI.