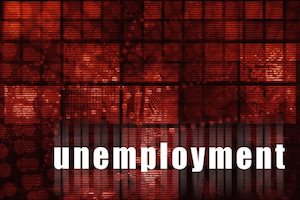 The amount of undocumented immigrants living in the United States reached 11.3 million last year, which is more than the amount of Americans out of work – 9.6 million – according to data from the Bureau of Labor Statistics and the Pew Research Center.  A Pew report reveals that the new figure includes both illegal border crossers and those who fail to leave the country after their legal US visa expires.

8.1 million of the 11.3 million are participating in the workforce in the United States and the number is expected to grow as a result of the executive action taken by President Obama with regard to immigration reform in November 2014.

“Last year, President Barack Obama took executive action to expand an existing program and establish a new one that would offer work permits and deportation relief to an estimated five million unauthorized immigrants,” the Pew report states. “The actions – which are on hold because of a lawsuit by 26 states – would be open to unauthorized immigrants who were brought to the US illegally as children, who are parents with a child who is a US citizen or legal permanent resident, as long as they meet certain requirements.”

The Bureau of Labor Statistics describes an unemployed person as someone who was not working but was actively looking for a job over the course of the last four weeks. Last year, therefore, there were 1.7 more undocumented immigrants in the United States than Americans looking for work.