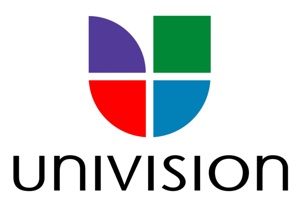 The point of the creation of the Immigrant Archive Project was in order to be able to preserve the accomplishments, the dreams and even the struggles to get a green card of immigrants to the United States in order for future generations to be able to learn from their unique experiences.  The Immigrant Archive Project has begun documenting the stories of immigrants already, with great success, and of late, a number of powerful media companies have also started to support their endeavors.

Now Univision and its affiliated networks have likewise joined in the effort to try and encourage Hispanics who live in the United States to share their tales of how they went about establishing their new lives.  The eventual goal of the project is to be able to create one large fully comprehensive archive.  Thanks to funding from advertisers such as Procter & Gamble, Univision has already been able to collect 32 stories in both English and Spanish and has agreed to air sections of the Immigrant Archive Project interviews on television.

“The Immigrant Archive Project is an independent national initiative dedicated to preserving the life stories of America’s immigrant population,” the mission statement of the Immigrant Archive Project explains.  “We accomplish this by recording, in their own words, the intimate stories of immigrants of all nations.  The content of these interviews will be shared with listeners via radio, television, internet and traveling educational as well as art installations.”