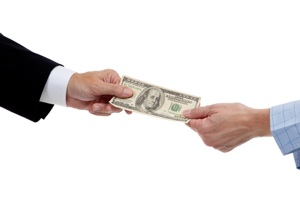 For the last few years the debate over immigration in Washington has resembled the immigration system of the United States – vague, disorganized and lacking in anything resembling clear borders.  Happily, it appears, however, that at long last some progress is finally being made.  Thanks partly to the State of the Union address by President Barack Obama and the February 13th Senate Judiciary Committee hearings more lawmakers and ordinary Americans have started to become increasingly aware of the fact that the US immigration system is broken and in dire need of fixing.

“High-skilled immigrants have always been job creators, not job takers,” notes Steve Case, the co-founder of AOL.  Case met with President Obama as well as other business leaders such as the chief executive officer of Yahoo, Marissa Meyer, earlier this month, where the message was echoed that a component of immigration reform needs to be designed to attract the best and brightest.

“The decisions we make on immigration will either facilitate this (economic) rebound or trip up the entrepreneurs who are working to make it happen,” says Duke University researcher Vivek Wadhwa.

Wadhwa says that immigration reform is crucial because skilled workers are essentially the catalyst for job creation and growth and that almost all technological innovations, including robotics, computer advancement, digital medicine, DNA sequencing, education technology and manufacturing, have come from foreign workers.

A slow but steady drumbeat of calls have been made on lawmakers to notice this vital issue and help to rectify the downtrodden economy in the United States.