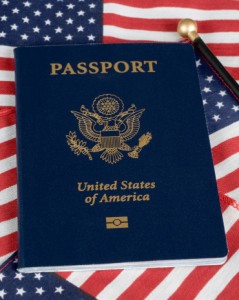 Scott Walker, a Republican presidential hopeful and the current governor of Wisconsin, has apparently demonstrated his support for the idea of giving undocumented immigrants a path to US citizenship at a private dinner in New Hampshire, according to the Wall Street Journal.

Walker’s spokeswoman claims that the governor is still “opposed to amnesty” but would not address the report relating to the private dinner, which was organized by the New Hampshire Republican Party.  Immigration reform is a highly contentious subject for many in the party and is expected to play a key role in the 2016 primaries as the decision is made about who to choose as the new presidential candidate.

Florida Senator Marco Rubio and former governor Jeb Bush have both supported immigration reform, while the likes of Texas Senator Ted Cruz have made no secret of their opposition.