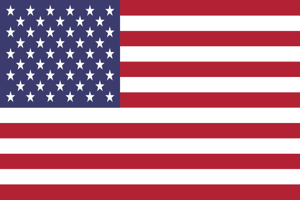 A total of 7,500 US visas were allocated for citizens of Afghanistan who had served the United States government as interpreters three years ago in 2009 via the Afghan Allies Act.  Given that during the war they had sided with the United States, a number of those individuals would have been made targets by the Taliban following the withdrawal of US troops from the country.

At the time when the Afghan Allies Act was created, the urgency of the legislation was noted by Congress, yet despite over 5,700 applications for US visas having been made by Afghans, to date as a few as just 32 have actually been approved.  The visa office of the US Embassy in Kabul is chronically understaffed, leading many interpreters to have to wait years before they learn anything about their visa status from the State Department.

“We didn’t plan for an increase in staffing or resources…  and there was a pent up demand,” Washington Post Kevin Sieff was told by a US embassy official who wished to remain anonymous.  “It’s absolutely a top priority for us now.”

A number of interpreters made use of American names as aliases when they were working in the field and continue to be optimistic about their chances of being able to move to the US one day, but many military officials are angry that these courageous individuals have not been given consideration at a much quicker pace.  The program was implemented in 2010 when the United States started to withdraw their troops from Afghanistan.