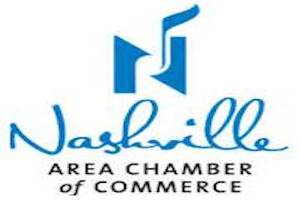 Nashville business leaders are pushing for the immigration system in the United States to be overhauled, citing a strong degree of support in the American public for such efforts.

88% of voters in Nashville believe that the immigration system needs to be fixed, with 55% feeling it is “very important” for reform to be enacted by Congress this year, survey results released this week by the National Association of Manufacturers, Business Roundtable and the Partnership for a New Economy reveal, with the results mirroring those of nationwide surveys conducted by the same organizations.

“Across Tennessee, immigrants play a vital role in filling jobs, driving job creation and fostering future economic growth, and I think that matters to all of us,” says the chief executive officer and president of the Nashville Hispanic Chamber of Commerce, Yuri Cunza.  Cunza also says that the poll is a validation of what many immigrants have been saying for a long time: that the time has come for immigration reform to be enacted and for the waiting to come to an end.

The chief executive officer and president of the Nashville Area Chamber of Commerce, Ralph Schulz, says that the chamber is expecting a gap of as many as 22,000 workers in Middle Tennessee in the next ten years.  He believes that immigration reform that supports high-skilled worker US visa programs can close this gap while attracting and retaining the best engineers, entrepreneurs and innovators in the world.