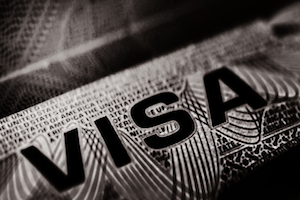 The unfair treatment given to undocumented workers in the United States has resulted in many advocates for immigration reform being spurred on to push for even greater support at both national and local level.  Those who advocate a comprehensive overhaul of the nation’s existing immigration laws want to see a step-by-step process to achieve this goal, while others feel that focusing on the big economic and political issues that surround the issue is the place to start.

In either case, the general public is waiting for both President Obama and Congress to fulfill their pledge of swift action with regard to immigration reform.  One Congress member, Utah’s Senator Orrin Hatch, recently met with a group of entrepreneurs in his state to talk about the benefits that immigration reform offer the US economy.

Hatch told his constituents that improving immigration laws in the United States would create greater opportunities for all concerned rather than taking away American jobs.  Hatch has long been a firm supporter of expanding the H-1B US visa and believes that immigrants who are highly educated and have expertise in engineering and other scientific fields could help to grow high-tech firms in his state.

“Why would we push people that we’ve educated, who have master’s degrees, PhDs … out of this country when we clearly have a need for them, and they clearly want to stay here?” Hatch noted at the meeting.