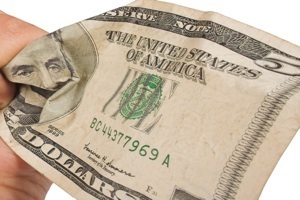 Potential immigrants in the Philippines looking to move to the United States have been warned not to fall for a scam that claims to be able to provide its victims with US visas for a large sum of money and no trip to the US Embassy to attend an interview.

Ricardo David Jnr, the commissioner of the Bureau of Immigration for the Philippines, gave the advice over the weekend, citing the case of a Filipina who was recently intercepted with a passport that had been stamped with a fraudulent US visa.  “The victims are made to believe that they would get their US visas without the need to appear for interview before a US consul at the American Embassy,” David Jnr wrote in an article that appeared on the Bureau of Immigration website yesterday.

The Filipina was intercepted on the 19th November while attempting to get on board a Philippine Airlines flight that was headed to San Francisco in the United States.  David says that upon investigation it became clear that the woman had been the victim of a syndicate that entices people into paying exorbitant fees for non-existent visas.  The woman says that she paid P350,000 to a facilitator who claimed to be able to get her visa application approved without her having to appear at the US Embassy.

“We warn our countrymen to beware this syndicate as its members are very adept in enticing their unsuspecting victims to give money after being lured by the prospect of going to the US,” David Jnr says.