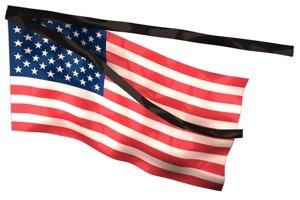 Members of the US Congress will soon be debating a brand new bill known as the Visa Waiver for Israel Act of 2012 that, if passed into law, would have the effect of allowing the citizens of Israel to be exempt from requiring US visas for up to 90 days to enter the United States for the purposes of either business or tourism.

The Visa Waiver program currently allows the citizens from 37 countries to be able to visit the United States without the need for US visas, including Australia, Japan, Singapore, Taiwan and central and western European countries.  The United States Congress will be voting on the bill today and should it be passed, it will mean that Israeli citizens no longer have to put in an application for a visitor visa to the US.

Efforts have previously been made to try and get Israel on the Visa Waiver program list, but the Senate rejected those measures.  This brand new bill was drafted by Brad Sherman (D-California) and Ted Poe (R-Texas) and was also signed by another 25 members from the House of Representatives.  The bill will be proposed to the Senate by Senator Ron Wyden (D-Oregon).  The bill was introduced in the May of last year by Sherman, who is a House of Foreign Affairs Committee senior member.

Israel has been seeking admittance into the program for eight years now since 2005 but the country has not been added because not all citizens have biometric passports and the rejection rate for Israel entry visas is over 3%.