President Donald Trump is calling for the end of the Diversity Visa Program. The announcement came in a tweet just hours after an immigrant from Uzbekistan drove a truck into innocent bystanders in Manhattan.

According to the FBI the suspect came to the United States through the Diversity Visa Program, also called the green card lottery. In response to the violence President Donald Trump pledged his support for the victims and law enforcement but also touted the need for a merit-based immigration system.

Here’s what the president, congressional leaders and news outlets are saying about the green card lottery. 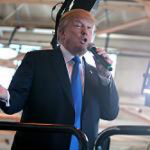 “We are fighting hard for Merit-Based immigration, no more Democrat Lottery Systems. We must get MUCH tougher (and smarter).” – Fox News 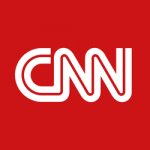 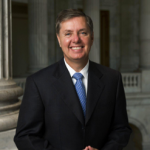 “The one thing I like about President Trump is that he understands we’re in a religious war and to the American people, we’re fighting people who are compelled by their religious view to kill us all,” Sen. Lindsay Graham, R-S.C., said on “Fox News @ Night” Monday. “He is right to make sure when somebody comes into our country from a place where radical Islam, and that’s the enemy, thrives, we’re going to ask extra hard questions.”- Fox News Read more 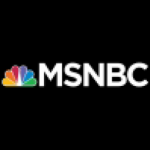 The program in question was signed into law by the Bush/Quayle administration, following bipartisan talks. More recently, the bipartisan “Gang of Eight’ immigration reform bill, which [Sen Chuck] Schumer helped write, would’ve scrapped the Diversity Visa Program, had the far-right not killed the legislation. 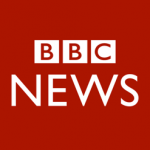 The legislation was originally introduced to boost European immigration, but it has also resulted in higher rates of immigration, particularly from Africa. Sub-Saharan immigrants are more likely than any other US migrant to have entered through the lottery programme, according to a study by Pew Research Center. 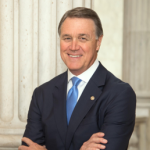 “While Senate Democrats originally created the Diversity Visa Lottery in 1990, many have supported legislation that would have eliminated it in the years since,” Perdue said in a statement Wednesday. “I hope we can include this area of common ground as we work to fix our broken immigration system and strengthen our national security.” -Fox News