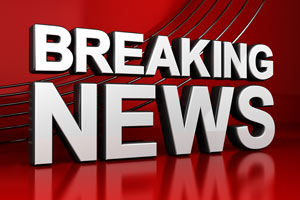 Following will be the effects of the court order on the President’s actions.

However, the Texas decision may not be permanent and this injunction is not a final order. Since the order has been issued by a court in Texas, it does not mean that Texas will be the only state that will be affected. This decision will temporarily block the expanded DACA and DAPA programs across all American states.

However, immigrants who are eligible for expanded DACA and DAPA need not lose hope as the Obama administration is confident that these programs will go into effect very soon. They can get the necessary paperwork, save the application filing fee of $465 and keep everything ready so that they can file their applications once the legal issues get resolved and once USCIS starts accepting applications.

Keep track of our blogs and immigration news section for news updates on DACA.