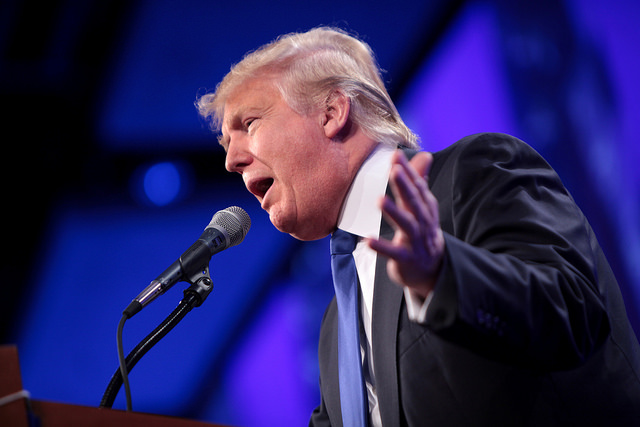 President Donald Trump has expressed on multiple occasions he would like to end extended-family “chain migration”. Trump took a more firm stance on the issue after an attempted terrorist attack in a New York City Subway in December.

“The Democrats have been told, and fully understand, that there can be no DACA without the desperately needed WALL at the Southern Border and an END to the horrible Chain Migration & ridiculous Lottery System of Immigration etc. We must protect our Country at all cost!”

A CNN report after the attack quoted the president, “Today’s terror suspect entered our country through extended-family chain migration, which is incompatible with national security,” the President said. “Congress must end chain migration. Congress must also act on my administration’s other proposals to enhance domestic security.”

The director of the USCIS has written the Trump administration wants to end the ability of U.S. citizens to sponsor extended family members such as siblings, spouses of siblings and their sibling’s children.

Instead of unifying families the Trump administration wants to focus on a merit-based immigration system where immigrants would have to apply for green cards strictly based on education and skills, not family ties.