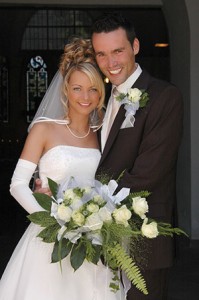 US citizens can sponsor their foreign born fiancé(e)s for these visas and bring them to the country. To get these K-1 visas for their fiancé(e)s, they need to file Form I-129F, Petition for Alien Fiancé(e).

USCIS will process these visa applications sooner; it will approximately take 4 to 6 months to process fiancé(e) visa applications. At times applicants will be required to wait up to a year and the processing time depends on the number of applications the agency receives.